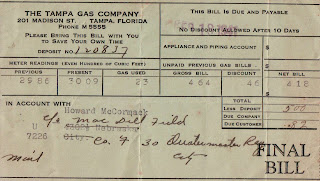 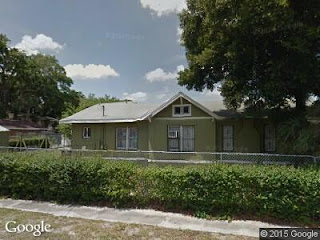 I obtained Howard's enlistment information from the National Archives and Records Administration, which confirmed the earlier enlistment on July 7, 1940, as a private in the Quartermaster Corps for the Panama Canal Department. 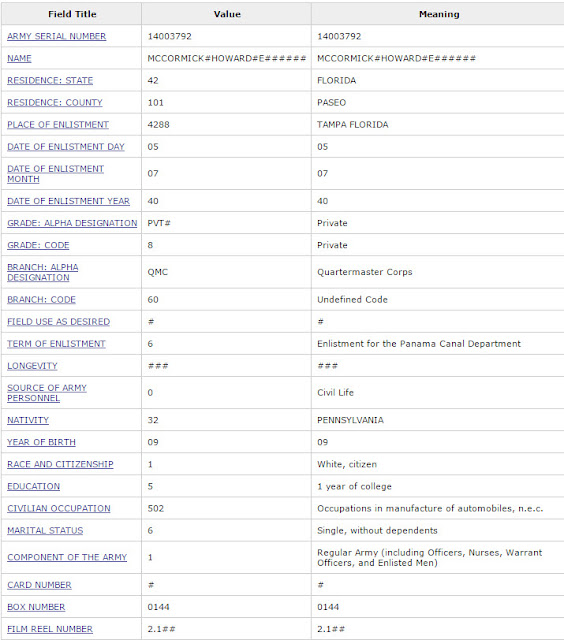 He would have been stationed at MacDill AFB.  Company F, 30th Quartermaster Regiment, in which Howard served at Windsor Locks, was activated at MacDill in June 1940.  Howard joined up shortly after the Regiment was activated.